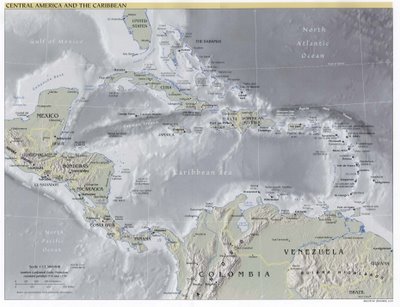 The basin has been a melting pot of peoples and cultures ever since Christopher Columbus first set foot on the in 1492. With its vibrant mix of Spanish, English, French, Dutch, Portuguese, African, and even Asian cultures strung across more than 1,049,000 square miles of water, the region's music comes in many different flavors. While most people are familiar with the 's more famous musical exports ( Jamaican reggae,Cuban son & Trinidadian calypso ) fewer have heard of other styles such as Haitian compas, Bahamian junkanoo, or the zouk music of Guadeloupe .
It's a lot to take in, but the one thing that unites our many styles is a common origin.
All across the islands, regardless of language or nationality, the cultural interplay of enslaved West Africans and European colonists produced a hybrid, Creole culture whose music was no longer European or African, but distinctly .European melodies (from sailor's sea chanteys to the waltzes of the plantation aristocracy) were grafted onto rhythms from the Congo,Yorubaland,Dahomey,Guinea,Ghana,Gambia and Angola.European instruments were reconfigured to accommodate African sounds and ideas.
Today this music has moved well beyond the 's shores and into the shared musical vocabulary of the entire world. Anywhere musicians are experimenting with son, reggae, or any of these styles, echoes of 's forced migration to the can still be heard. 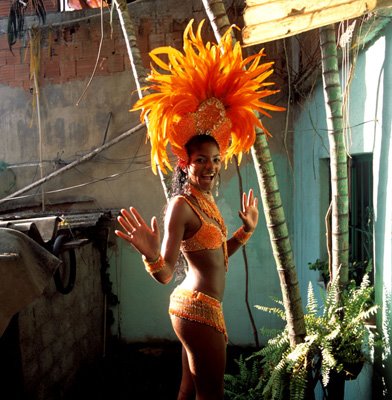 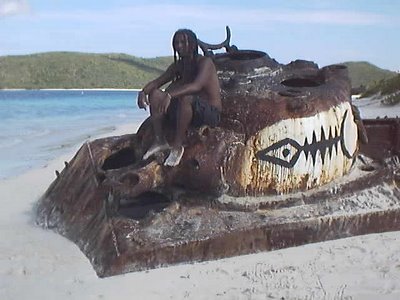 The war is never over when you must fight for every piece of ground.
Today's battle was to upload lots of content for each of the (5) Rasheed Ali & Rain People CDs listed on Amazon.com.

www.amazon.com/
Posted by Rasheed Ali at 12:07 AM No comments: