"One Tribe, Many Voices" Podcast Episode 122

("Not So) Distant Relatives"...Part Two: Cuba & Puerto Rico, foundations of the Rumba. 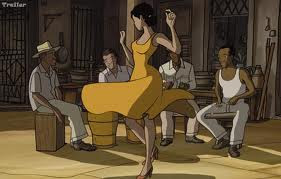 "One Tribe, Many Voices" Podcast Episode 121 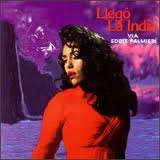 This week's show theme is: "(Not So) Distant Relatives"

As two of the larger islands of the West Indies, Puerto Rico & Jamaica have both been at the forefront of Caribbean people's migration to the urban centers of the United States. Large numbers of Caribbean people  first fled the region during the depression of the late 1920s. The 'Harlem Renaissance' was a cultural and political phenomena largely fueled by this influx of free-thinking Caribbean immigrants. Among this mix of people were a new breed of Afro-centric intellectuals, people like Marcus Garvey, Arturo Schomburg, J.A. Rodgers and Claude McKay.

The first-generation of newly urbanized Caribbean immigrants also contributed greatly to the birth of another cultural phenomena in New York City; the birth of Hip Hop in the South Bronx. It is no coincidence that this area of the city featured a high concentration of first-generation Jamaican and Puerto Rican youth.

There are many parallels in the development of these two islands, both yesterday and today.

As two of the more economically developed islands of the Caribbean region, both Jamaica and Puerto Rico have had to deal with the ugly consequences of gangsterism and drug cartels. The urbanization of both cultures has proceeded at an alarming rate in the last half century.

Still, when it comes to the musical aspects of culture both islands have had a strong presence beyond their size.

Jamaica's biggest export, Reggae, has found a sharp resonance in the entire Caribbean basin and Puerto Rico has reflected upon Reggae's influence in a big way. Reggae music's popularity greatly surpasses that of any outside musical form on the island. Just as Brasil incorporated Reggae into the Samba to create the ever-popular Samba-Reggae, so to has Puerto Rico created Reggaeton.

Posted by Rasheed Ali at 1:56 PM No comments:

"One Tribe, Many Voices" Podcast Episode 120 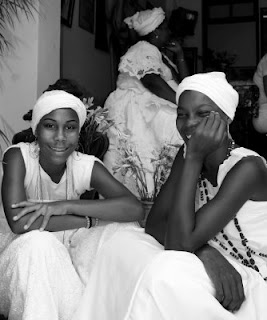 This week: Part Two of Male Voices of the African Diaspora
("Stories of Love")

"One Tribe, Many Voices" Podcast Episode 119

This week we feature Male Voices of the African Diaspora: "Stories of Women"


For centuries men have sung songs of passion, love lost and yearning. This is part one of a two part mini-series. 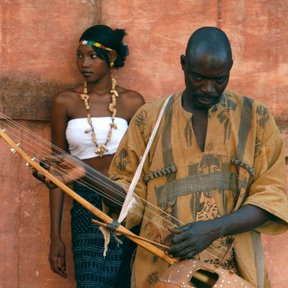 Posted by Rasheed Ali at 9:36 PM No comments: