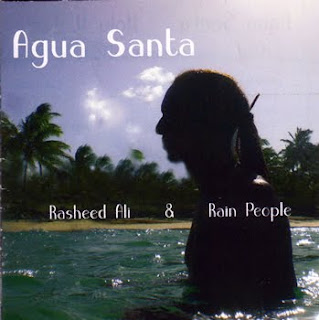 Anyone who reflects on the name of my band knows that green is my favorite color. In the shadow of the rain forest I have lived and I know how alive the jungle is. 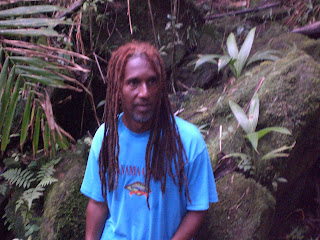 The original Earth Day was the brainchild of the late Sen. Gaylord Nelson, D-Wis., who called for a nationwide teach-in on the environment in a speech in Seattle in September 1969. His daughter, Tia Nelson, said he decided to launch it after a major oil spill in California, and wrote the speech on airplane napkins.
Listen to a re-broadcast of last years' Earth Day Show.
Posted by Rasheed Ali at 9:31 AM No comments: