"One Tribe, Many Voices" Podcast Episode 103 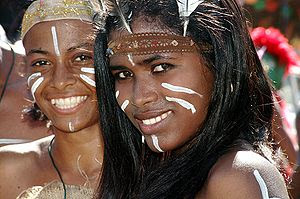 Bantu
The word Abantu itself, incidentally, simply means "human beings". These tribes all have ntu as a core language in common, while their own languages usually comprise many dialects and variations.
They are part of the Niger-Congo language group and have strong ancestral affinities with a group of languages being spoken today in southeastern Nigeria.
They came from Central Africa, from where they began to expand to other parts around 2000 BC. These migrations are believed to have been the result of an increasingly settled agricultural lifestyle: although needing little land (far less than herding cattle use), land had to be fertile and well watered for cultivation to be a viable alternative. Population pressure in Central Africa may therefore have prompted the first Bantu migrations.
They had entered southern Uganda probably by the end of the first millennium A.D. and they had developed centralized kingdoms by the fifteenth or the sixteenth century. Pioneering groups had reached modern KwaZulu-Natal in South Africa along the coast by 300 A.D., and the modern Northern Province (formerly called the Transvaal) by 500 A.D. 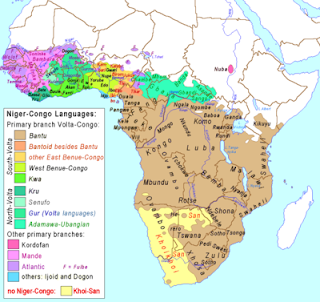